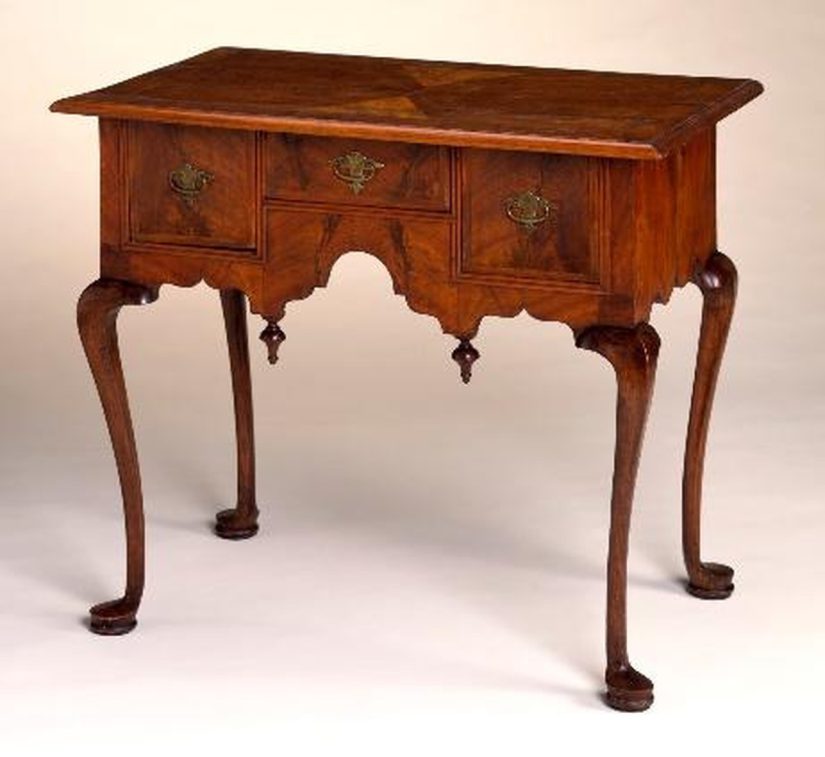 When we rent tables for parties, we don’t think about the history of them. This Furniture piece is one we take for granted when we sit down and eat, write or do any other mundane activities. But can you imagine not having tables around? Life would get complicated if we cannot rent tables and other stuff we need a table for. Let’s check the history of tables here on Miami Party Rental Nicky.

Who created the first tables?

The first tables were made and used by the Ancient Egyptians, a civilization that begins around 3150 BC because of the fertile Nile River. These first tables created stone-type platforms to keep things off the floor. The tables also appeared in Mesopotamia by the Assyrians who lived around 2500 BC. Other prevalent civilizations used tables, including the Ancient Chinese, Greeks, and others. In the Roman Empire, they made them of metal or wood, with four legs, they were big and round for eating.

What were the first uses of the tables?

The Ancient Egyptian people didn’t sit around the tables. They instead put food and beverages on large eating plates on a large stand. Meanwhile, the Chinese created early tables for the use of painting and writing. Egyptian tables were of wood. In the meantime, Grecian more made them from bronze. Roman tables sculpted differently, the legs cut as creatures, sphinxes, or ugly figures. Some woods formed differently because they had beautiful grain and used for the tops. They also made the legs from bronze or different metals.

The Greeks and Romans made more regular use of tables to eat; strangely enough, the Greeks pushed them under a bed after each use. The Greeks created a household item the same as the guéridon (a small, often circular-top table supported by one or more columns)—tables made of marble or wood and a mix of metals. Afterward, the bigger rectangular tables are made of independent parts and columns.

Tables in the Middle Ages

Tables amid the Middle Ages made for the nobility, designed taller for higher-ranking officials. Gathering in the great hall, a place where the high court feast and the tables played an important role. Even today, we can see European presidents and chancellors making big world decisions on big tables.

Modern Era tables and Furniture designers and manufacturers continue to develop new designs. They are always on the cutting edge looking for new materials to produce unique structures. Mostly, lightweight material instead of heavy enrichment. They sometimes have gone beyond the stars to create new visual experiences for us.