The History of Sweet Sixteens 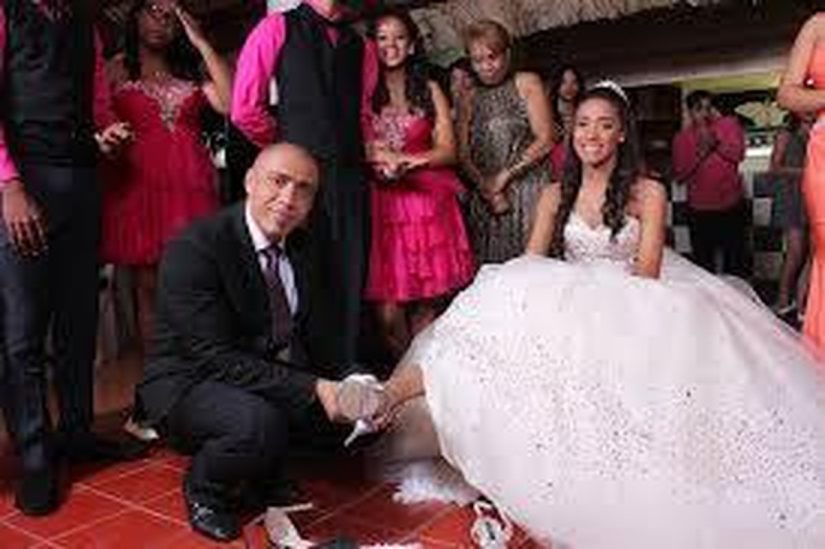 Turning sixteen is a special time for every young girl as it sets her transition into teenagers. In America, when a girl becomes 16 is usually celebrated with a party called sweet sixteen. This tradition originated some time ago, and is still very important among girls who long for a dashing party since their early teenage years.

That is why planning a sweet sixteen birthday is not to be taken lightly. Often, these parties are luxurious and birthday girls and moms hire a party planner and party rentals even months in advance.

Although the celebration is to welcome the girl into a new stage of maturity in her life and society, all girls can agree with me that is also about having fun and creating memories. As parents, we want our kids to have the best and the unique experience, that is why Miami party rental recommends choosing the most creative décor and party supplies to make this occasion memorable but always within budget.

The history behind sweet sixteen parties

We all know how these celebrations are, the beautiful decorations, the cake, the teenagers dancing but we probably don’t know how this tradition began. Although most countries have their way of celebrating girls becoming teenagers, sweet sixteen and Quinceaneras are the most popular around the globe.

The idea of what a teenager entails, from the way they behave, dress and should be treated changed dramatically in the mid 20th century. Due to the economic boom after the post- World War II, there were numerous changes in the way society was structured in America, since most families moved from their farms where they had a simpler living, to larger cities.

It was during this time that the concept of kids between 13 and 18 years old started to change drastically. Beginning with the fact that these kids didn’t have to help their parents put food on the table by working in the farm fields, instead they started living on their parent’s paycheck, and as a result, kids had fewer responsibilities and much more time to spare than they had before.

As a consequence of these new concessions, a young adult –teenager- was no longer likely to work full time, or to be married and have children during their teenage years, and all these ideas were pushed back, until this latter times.

But before that time, when a young girl or boy became adults, by the age of 15 or 16, they usually had paying jobs and were fully accountable for their bills and expenses; it was very likely and organic to take other responsibilities like getting married and having children. As both, young women and young men needed to meet potential grooms and brides; it is believed that the sweet sixteen traditions came along to introduce these new adults to society and find potential life partners.

Also, during that time, parents and grandparents were very protective of young daughters, not allowing them to go out and have a social life, in a way to protect them in their early years. Due to this protection, young girls didn’t know potential bachelors to be wed. Sweet sixteen parties and debutant parties were celebrated by the girls’ parents, to get the young lady a suitable and respectable male.

The origin of debutante parties

Parents were responsible for arranging a good marriage, and what was the best way to meet eligible men than making a huge party and inviting the neighboring families. In this celebration, girls were dressed up with gorgeous dresses and parents would hire musicians and serve delicious food cooked by their daughter in an effort to display the young girl’s abilities as a wife and future mother. Some people to this date believe that sweet sixteen celebrations were the way for parents to put their older daughters on display to the local marriage market.